Roots that stretch over several centuries…

The History of Chanson is closely tied to the History of France. It perfectly reflects the evolution of the country through 260 years of existence. Every men and women who proudly beared the colours of Chanson over centuries shared and still share a profound respect for the earth, the vine and the wine.

1720-1750 Birth of the first merchant houses specialized in purchasing, ageing and selling wines

1750 Set up of a wine-trading House by Simon Verry 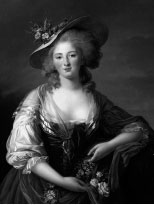 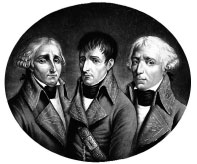 1806 Louis Bonaparte, King of Holland and brother of the Emperor orders a famous wine of Chambertin (6 casks of old 1st class Chambertin wine) 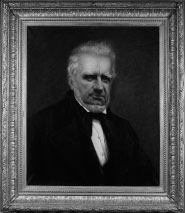 1852 Beginning of the Second Empire

1854 Wines from Chanson spread over new markets such as the United Kingdom. Golden Age of the Burgundian vineyard

1870 Growth of Chanson’s activity. Exportations to european countries are bigger than sales in France.

1913 2.5 ha on Les Hauts Marconnets in Savigny, are bought from Léonce Bocquet

1916 Chanson develops its business on a new continent : America

1972 A modern winery is built in Savigny-lès-Beaune

1980 Second phase of construction work. A modern winery is built on the Clos Chameroy. The bottle storage capacity triples to 1.5 million bottles

1987 Chardonnay is planted in the plot of Clos des Mouches

1988 Creation of the appellation «Viré Clessé ». Chanson becomes the pioneer of this terroir. Strict plot selection.

2006 Acquisition of new plots in the Côte de Beaune such as « Puligny Montrachet Folatières », « Chassagne Chevenottes » and « Santenay Beauregard »

2007 Creation of a blending vat in the heart of the Bastion.

2009 A new winery is built in Savigny-lès-Beaune. Vineyard are managed plot by plot as well as the vines from our partners